The Knockraha East Bomb Factory (No 2)

The demand for weapons and explosives was constant during the War of Independence. The IRA established concealed bomb factories to produce their own grenades and mines. One was built in the Butlerstown Glen (No 1) and was run by Cork No1 Brigade. The Knockraha East factory was established by Capt. Martin Corry having obtained permission & funding from Cork No1 Brigade Engineer, Sean MacSweeney (brother of Cork City Lord Mayor Terence MacSweeney). Ned Fitzgerald, an engineering graduate of UCC, designed and managed the factory. The equipment was manufactured at Jim Long’s forge in Pigeon Hill. It was situated in Denny Lynch’s farm where a souterrain to a ring fort existed. Up to this point, the site was used as a hide out and an arms dump. During Christmas 1920, construction began on altering the souterrain to make it suitable as a bomb factory (approx. 39’ long and 8’ wide). It was entered through a concealed door in a ditch and ventilated through the trunk of an old tree. A team of men using moulds created grenade casings and bombs using molten metal. The grenade casings were then secretly transported to Cobh where fuses were manufactured and fitted. Approx. 90 grenades were manufactured weekly. The factory ceased operation after the truce of July 11th 1921. 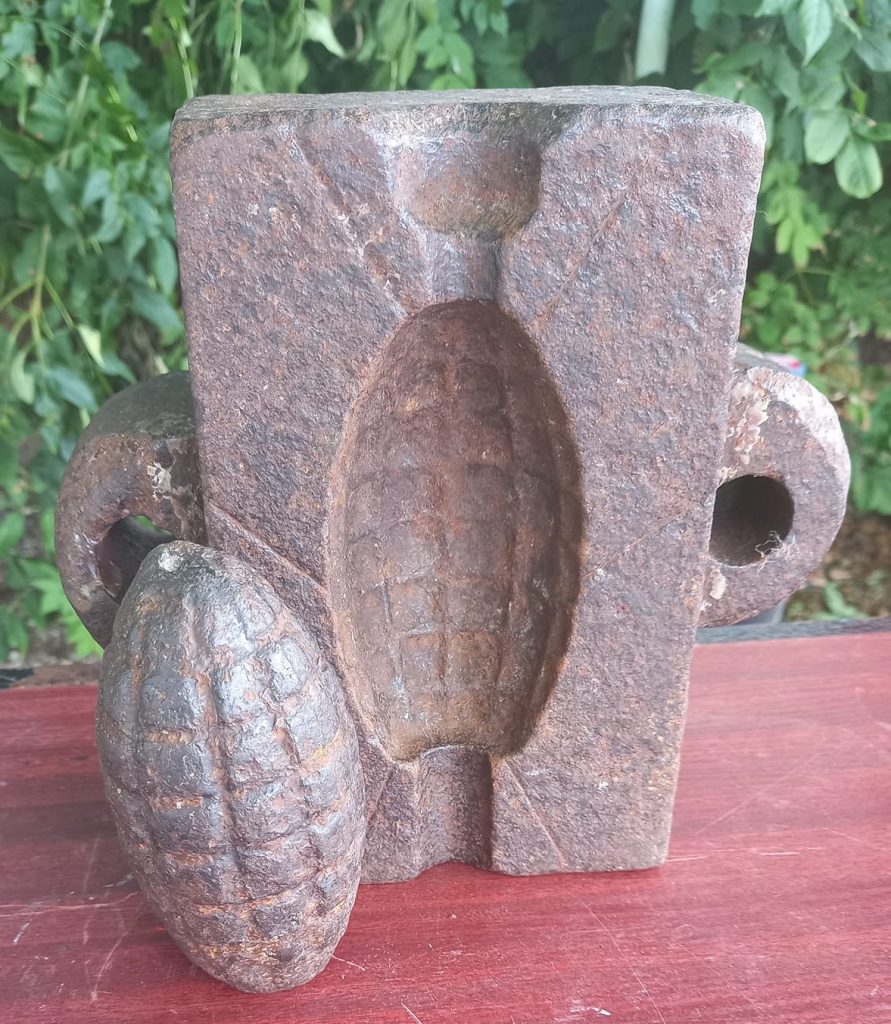 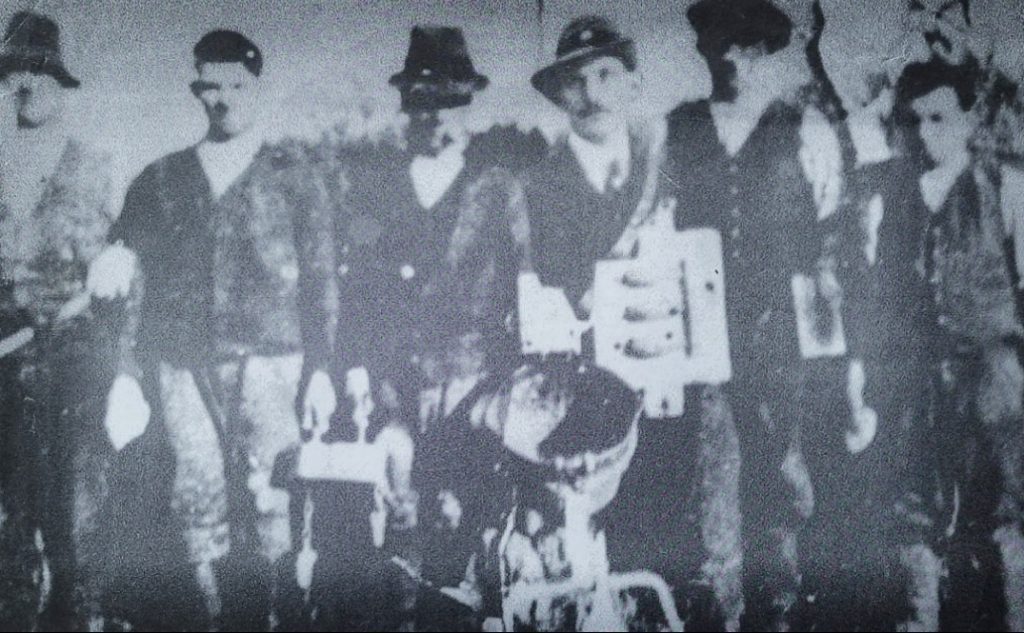