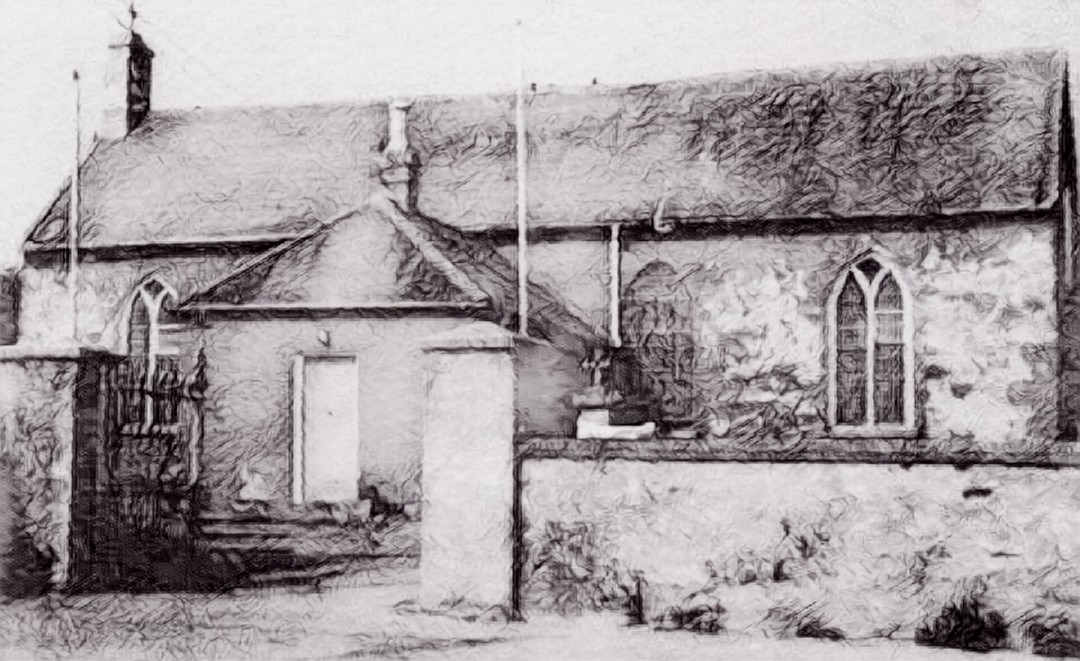 Members of the company were on good terms with Mrs Gleeson, the sacristan at the time, who opened the chapel for them, despite risking her own safety doing so.

Jack Ahern was the quartermaster, responsible for providing safe hiding places for guns & ammunition. The guns were kept in the gallery over the main aisle. These galleries are no longer part of the structure in the renovated church. The church was considered a very safe place because it was highly unlikely the soldiers would search it during the IRA campaign.

Knockraha never saw any significant engagement during the War of Independence. This was intentional, as brigade command sought to use the village and countryside as a ‘quiet zone’ – to store and maintain weapons, and train volunteers. The East Cork Flying Column under Capt. Dermot Hurley also did their initial training in this area. 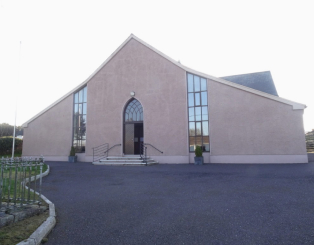 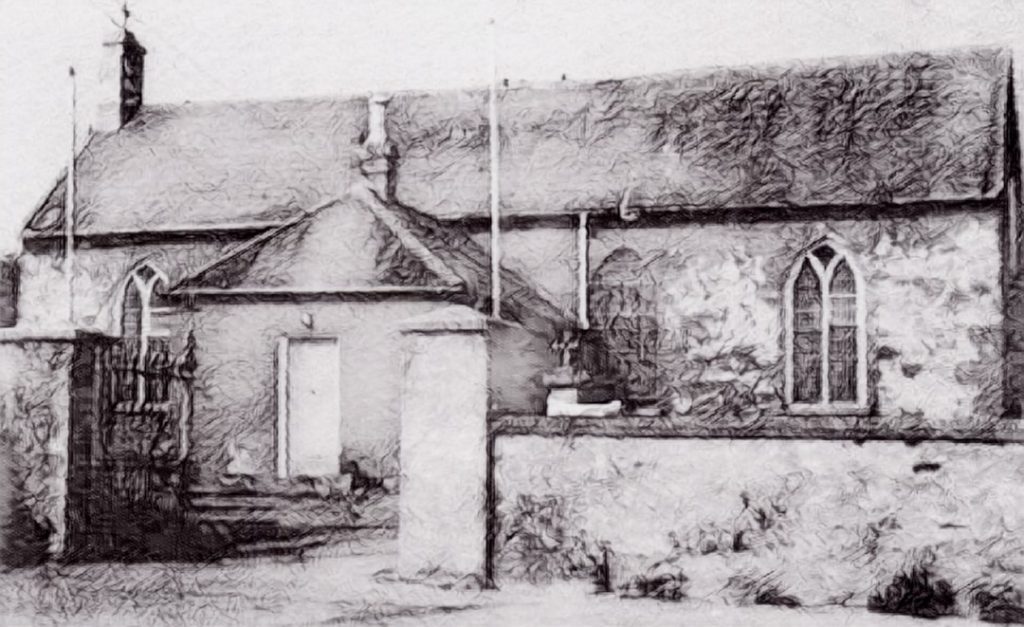