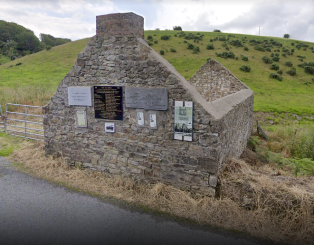 In February 1917, the Knockraha Company of Irish Volunteers (E Company 4th Battalion) was founded in this building by Martin Corry. It was later named ‘Liberty Hall’, referring to the Headquarters of the Irish Citizen Army in Dublin prior to the 1916 Rising. The volunteers carried out their first meetings here and conducted drill training in the surrounding fields. The land was the property of the Fitzgerald family, who would later provide safe houses for the volunteers.

A major contributing factor to a substantial increase in the volunteer numbers was the threat of conscription into the British Army in April 1918. It was better to die at home than in the fields of France.

When the British were withdrawing from Ireland, the arms & munitions were being transported back to England on the arms ship ‘The Upnor’. On 29th March 1922 it was hijacked by the Cobh IRA Company and the Knockraha E Company were involved in the land transport of the arms – some of which was stored at this site. 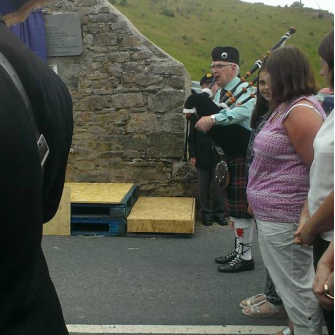 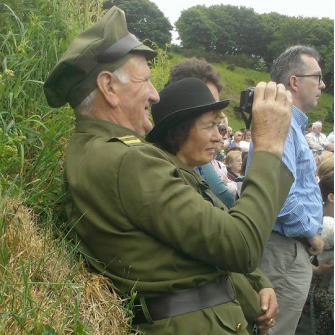 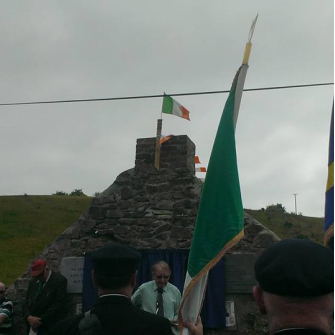 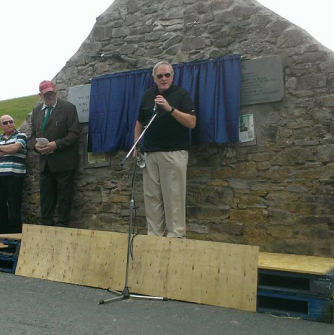 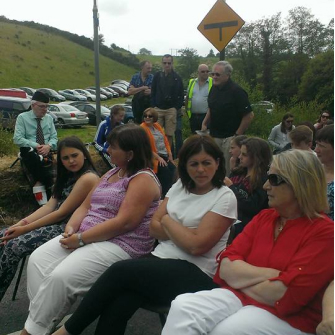