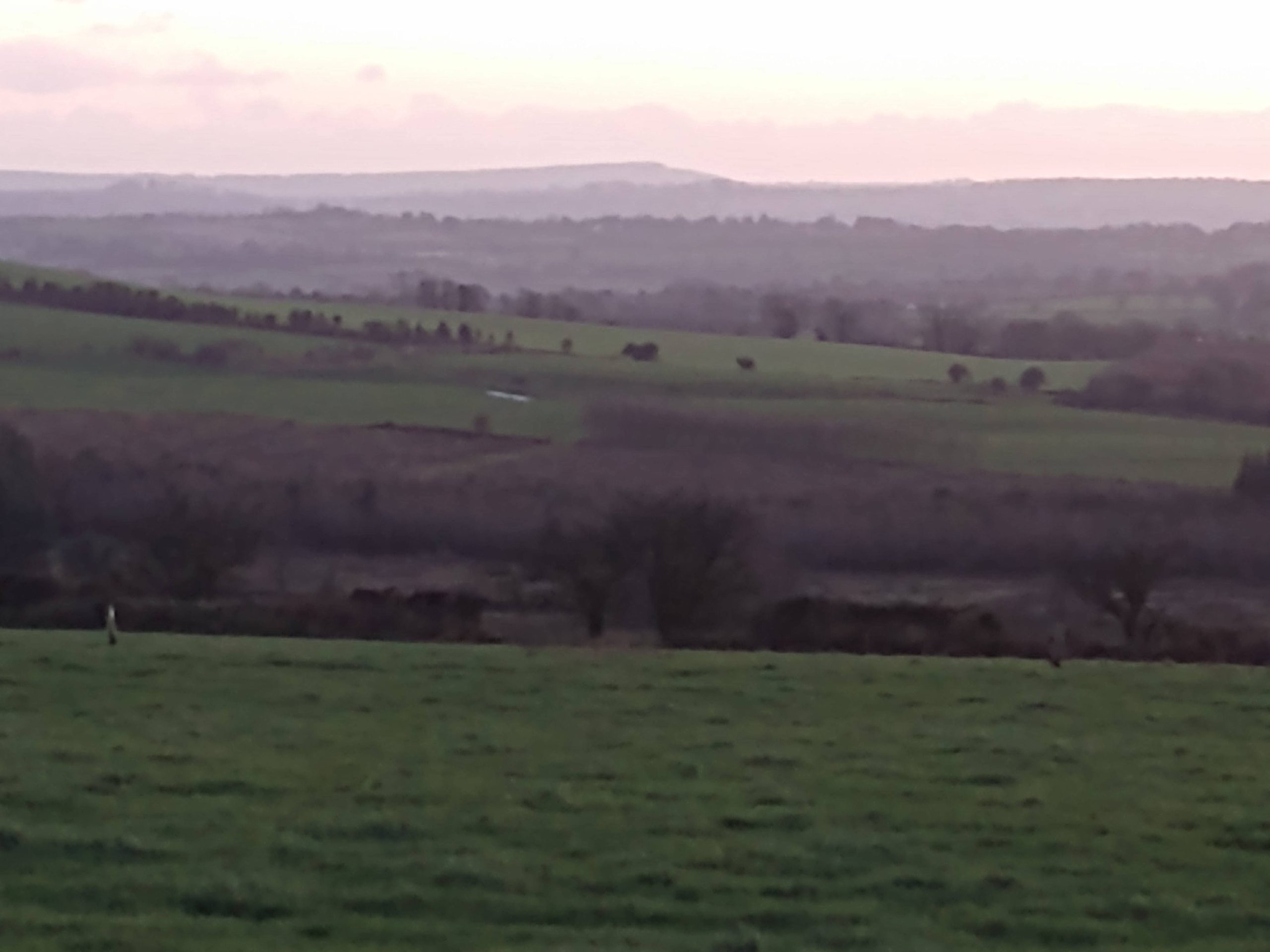 Knockraha E Company was an integral part of the War of Independence.

It had many vital military assets locally – two grenade factories, a secure prison (Sing Sing) , numerous arms storage depots and safe houses. It had a good intelligence system and a well organised, trained company under Capt. Martin Corry. Because of this the Cork No 1 Brigade decided to keep the area a ‘quiet zone’ and they took control of ‘Sing Sing’ prison.

The ease with which previous nationalist movements were infiltrated led the IRA volunteers to take a hard line on intelligence leaks. This policy was implemented by the IRA Army Council and became general policy countrywide.

Knockraha E Company was authorised to carry out executions in this area known as ‘The Rea’. Those executed were mostly from the Cameron Regiment and Black & Tans. Prisoners were also brought from Cork City, Youghal, Mount Melleray and Midleton.

When the British police force (R.I.C.) withdrew from the countryside, the military establishment decided to send out intelligence officers dressed as tramps to gather information. This was not successful and some of these were brought to Sing Sing; after questioning they were also executed in The Rea.

In later years, some unidentified bodies in British military uniforms were recovered and were buried in Kilquane cemetery (Knockraha) and Ballinaltig cemetery (Watergrasshill). 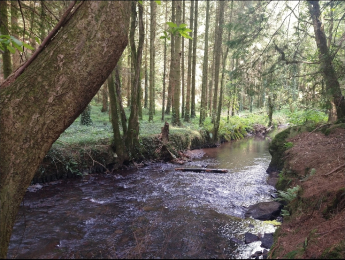 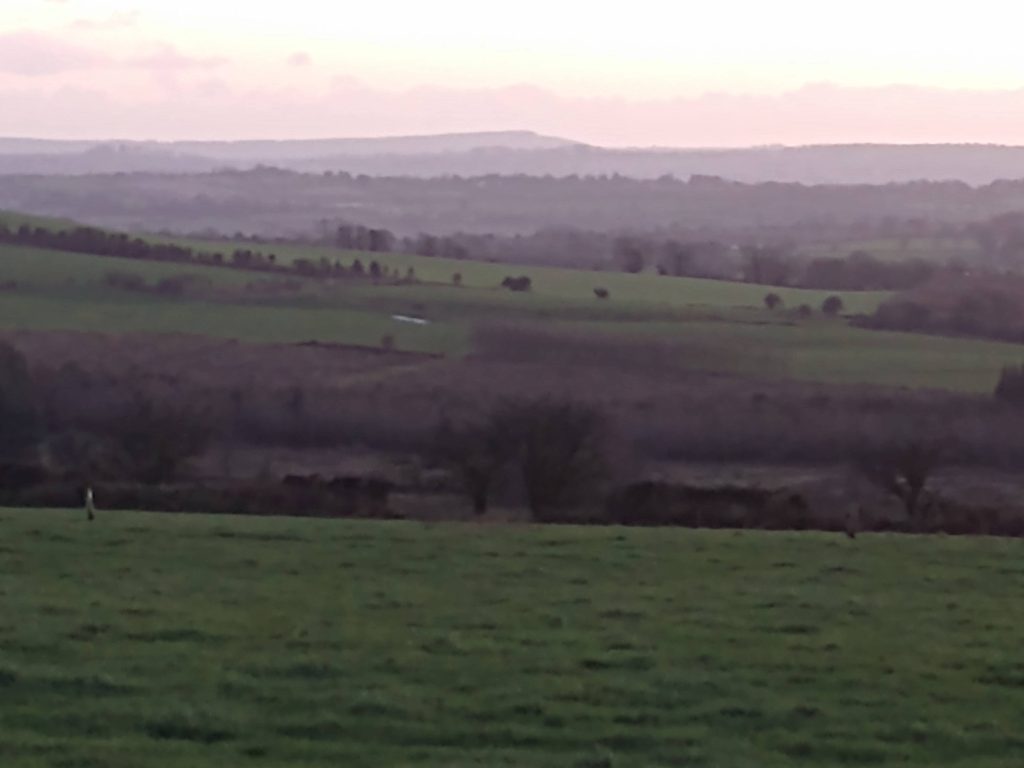 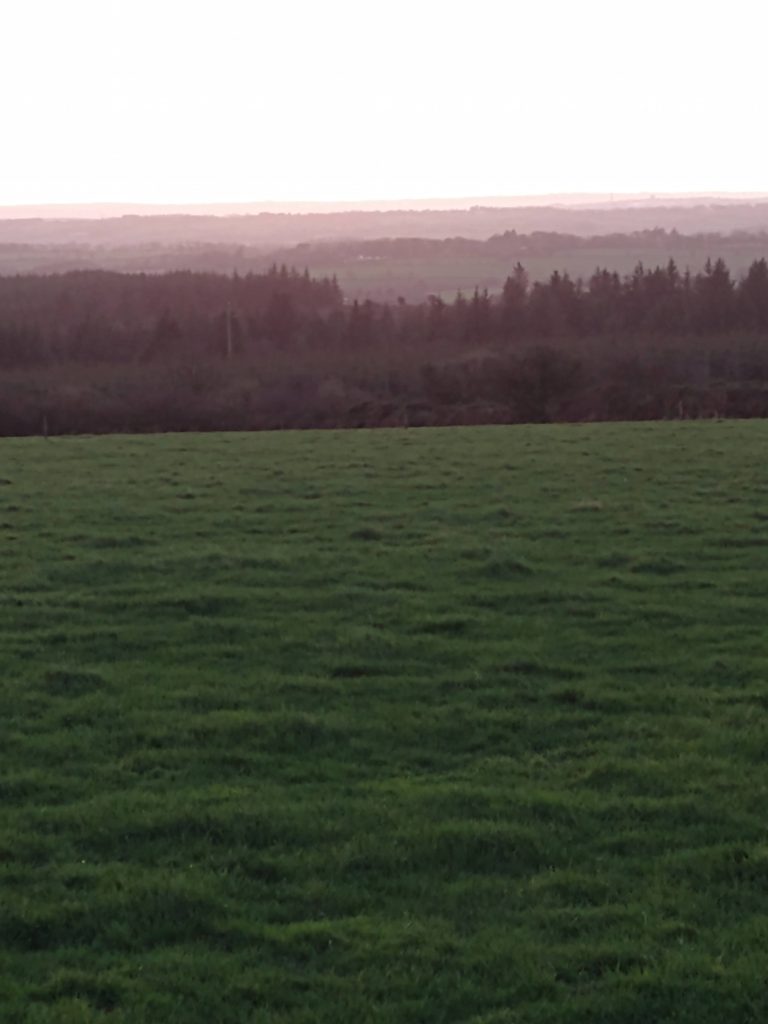 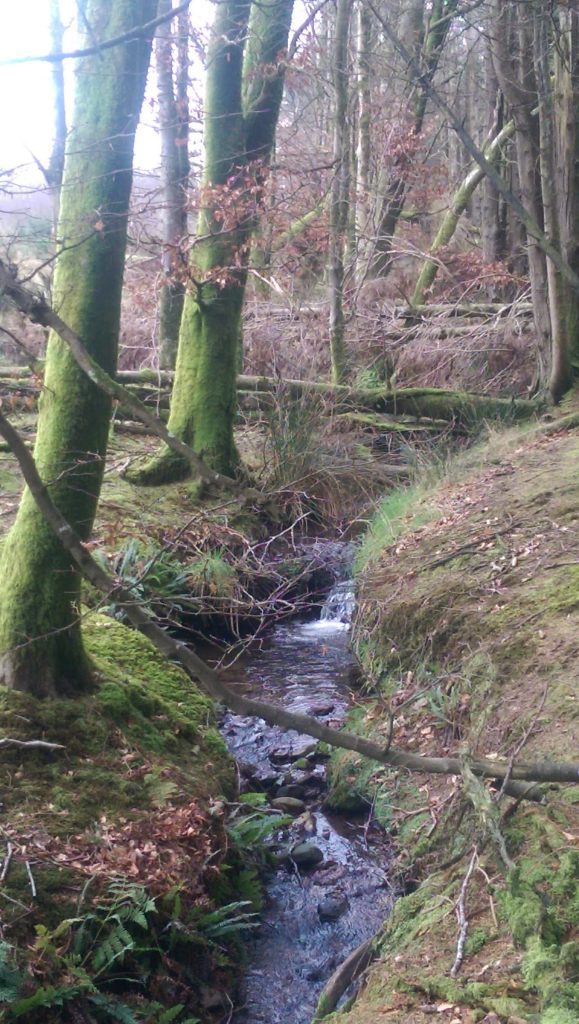