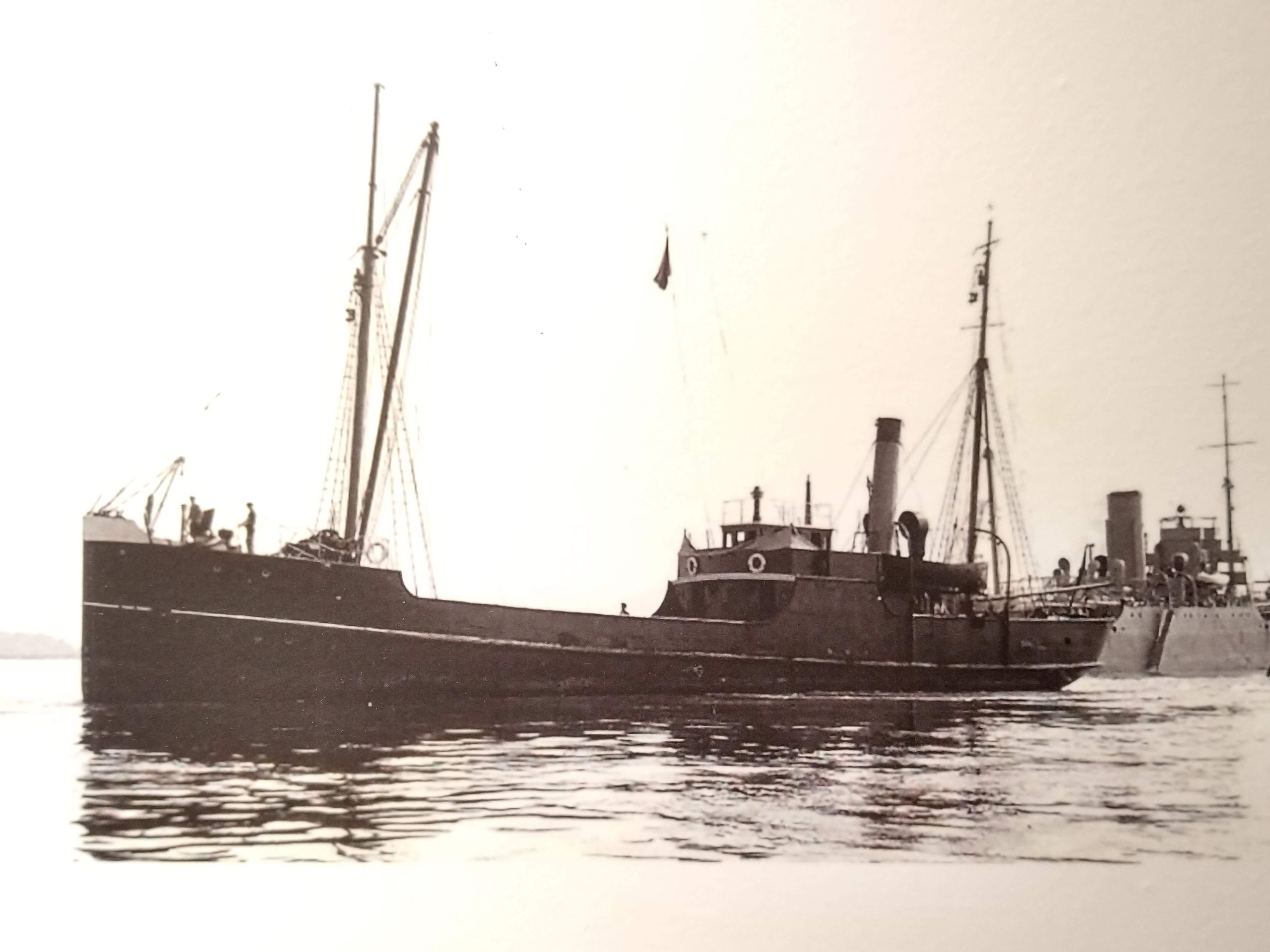 7. The hijacking of The Upnor

On the 29th of March 1922, the British arms ship, ‘The Upnor’, was seized by members of the Cobh Company. The ship was returning to England with its second load of arms out of Cork harbour. A plan was hatched to take ‘The Upnor’ as she rounded Roches Point. However, two British gunboats accompanied ‘The Upnor’ to sea and plans to get on board her were abandoned. Later that night a large tug boat was seized by the Cobh Company under captain Michael Leahy and ‘The Upnor’ was hijacked and brought into Ballycotton harbour.

130 lorries, vans, cars and drivers assembled in Knockraha – the vehicle convoy stretched from the village to Ballinagoul Cross. When word reached Knockraha that the ship was taken, a convoy set off for Ballycotton under the direction of Capt. Martin Corry.

The arms, ammunition and mines were distributed throughout Munster in these vehicles. A large quantity was stockpiled in Liberty Hall, Knockraha East and The Rea. These arms were originally intended to defend the South against an invasion from the Unionist North. Sadly, they ended up being used in the Civil War by the anti treaty forces.

7. The hijacking of Photo Gallery 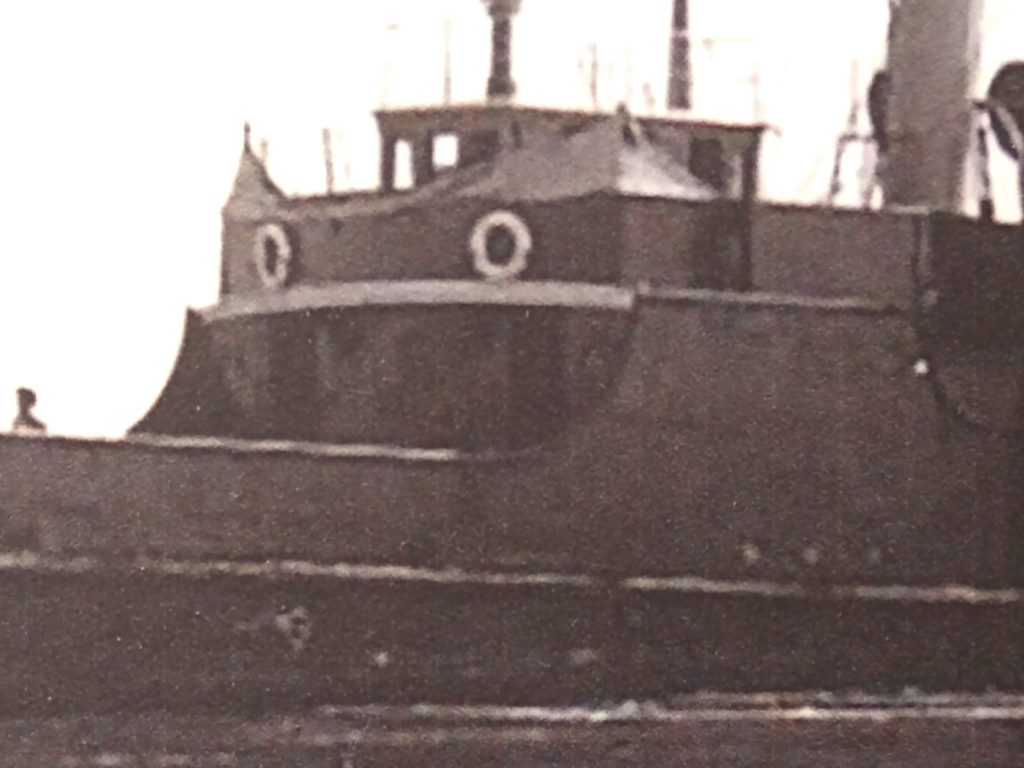 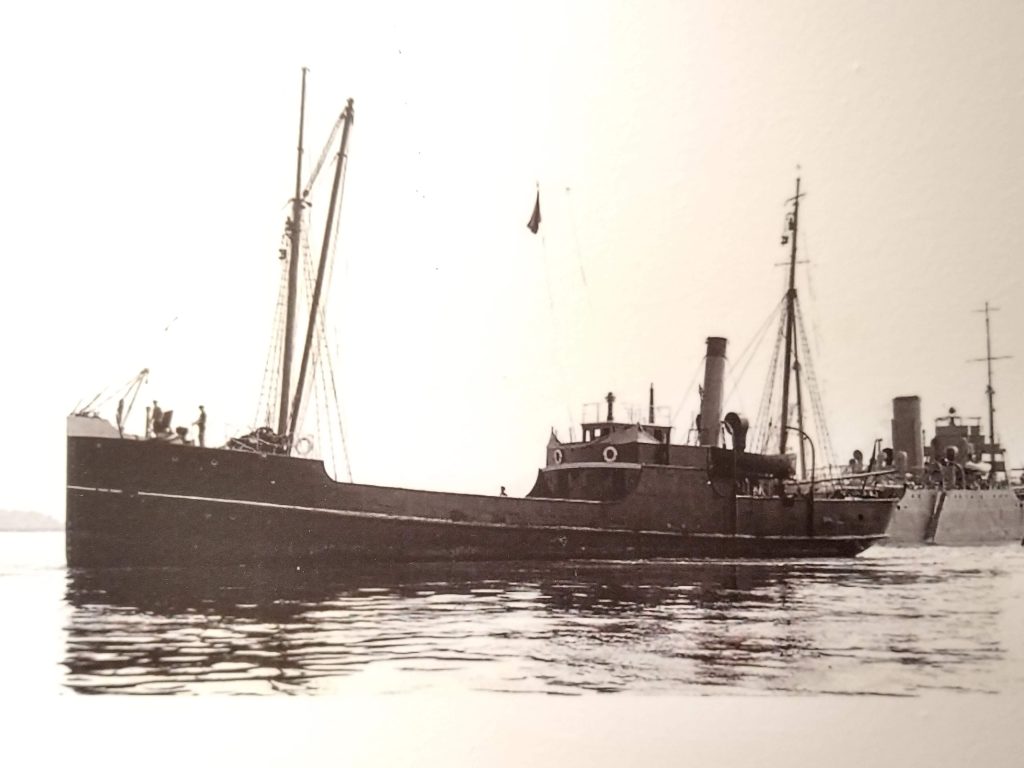