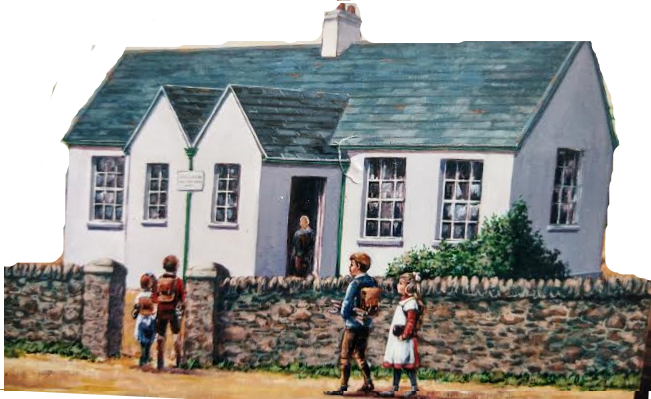 This old School House served as a Sinn Fein Court House. This was the
political wing of the IRA movement. Local Cumainn of Sinn Fein established court houses throughout the country to prosecute people accused of offenses under common law. Persons attending these court sessions were entitled to legal representation, resulting in the collapse of the established British legal system.

The court held monthly sessions in this School House. The members of the public were
entitled to attend court sessions and indeed, during the duration of the
court they attracted a great deal of attention.  This court and policing
system was in operation from early 1920 until the truce on 11th July 1921.

As a result of the treaty and the establishment of the free state government, these Sinn
Fein courts became the genesis of the modern legal system. 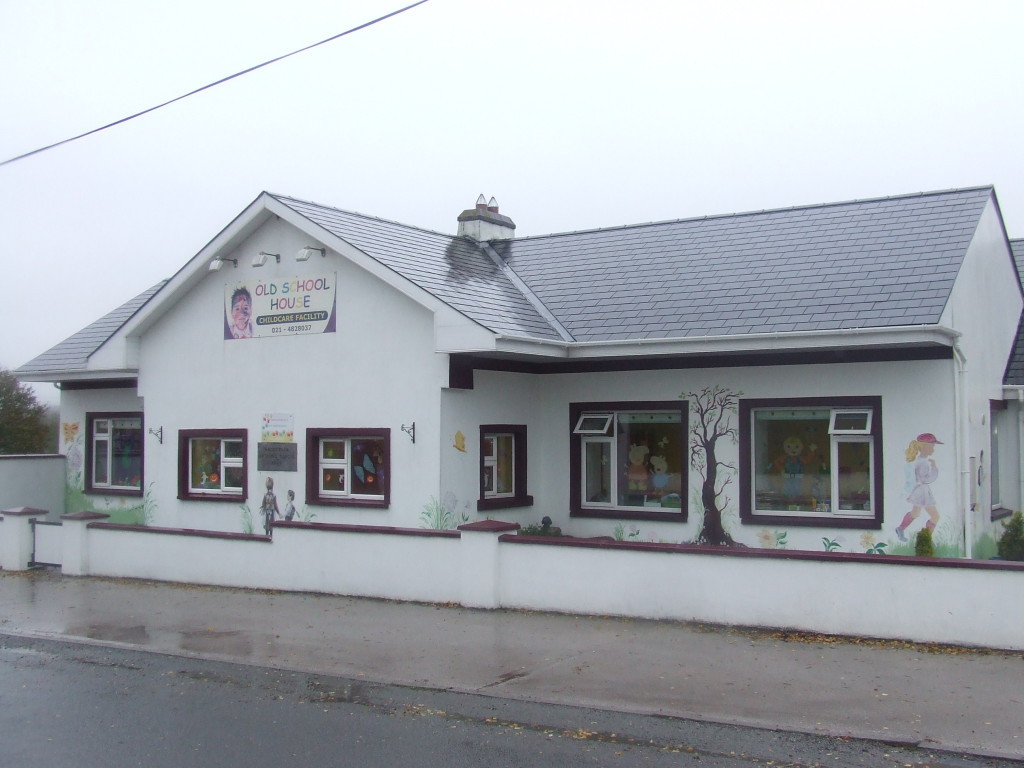